There’s something special about the rural communities that Frontier calls home. 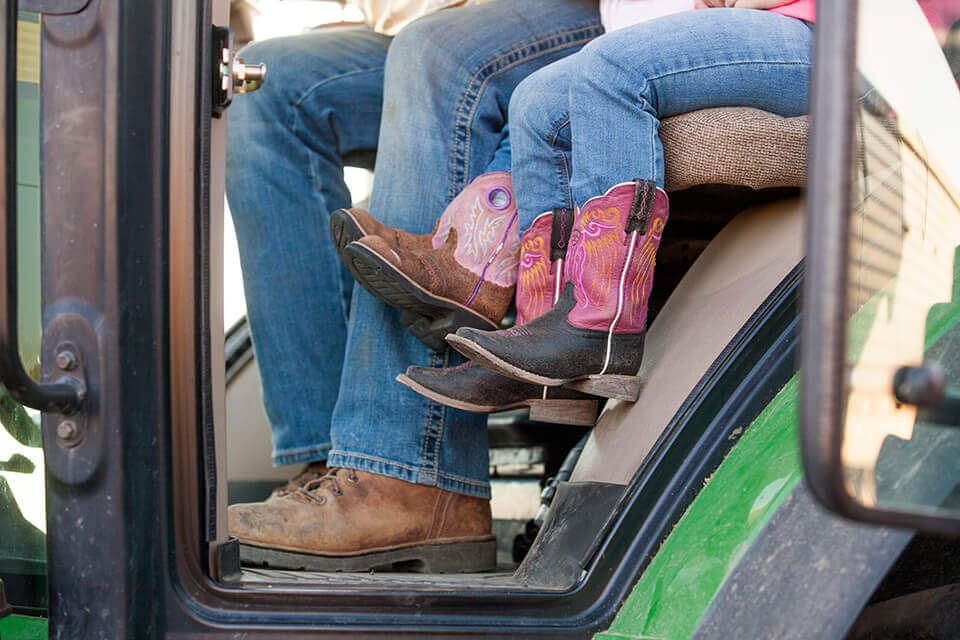 It’s been our home for more than 100 years for good reason. Because we’ve never forgotten why we came about in the first place.

We were established by a few dozen farmers who had a shared vision of coming together to create a reliable source of inputs for their farms and markets for their production. Though we’re much bigger today, the farmers who own our cooperative and the employees who operate it still share a vision of what’s possible when everyone comes together.

We know each other and we experience life together. And we’re not afraid to go out on the ledge and try new things because of the support we feel from across the company.

Agriculture is rapidly changing. New technology and the global nature of the industry present a new frontier for everyone involved. And while a setting out for a new frontier can be intimidating, we at Frontier Cooperative are anxious to see what’s next and make the most of every opportunity for our customers, employees and communities.

Do the Right Thing. • Make a Difference. • Better our Best. • Create Opportunities. • Support the Frontier Family.

Empowering our team to provide an experience that enables our owners and communities to prosper. 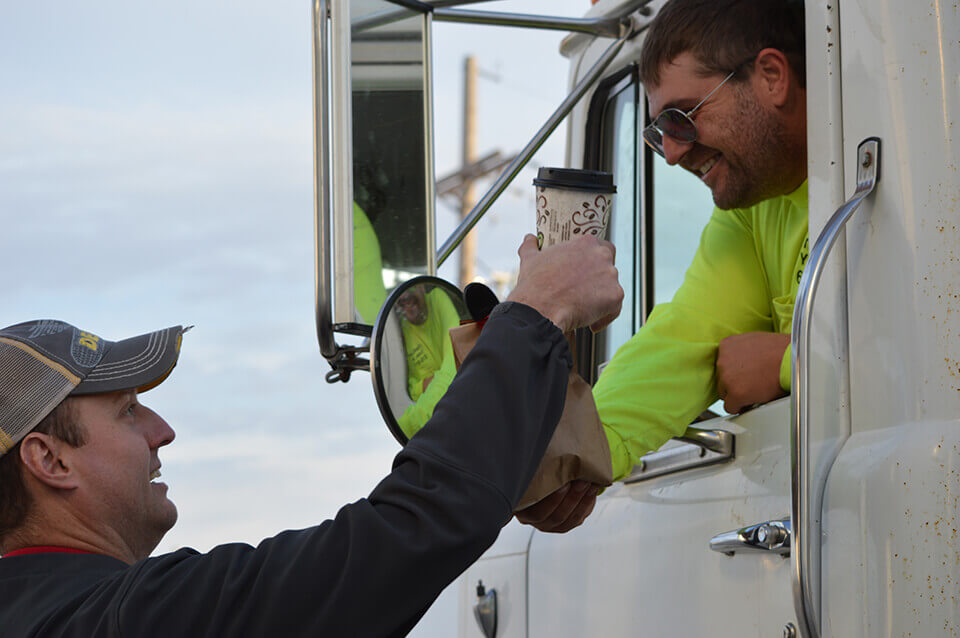 Today’s Frontier Cooperative was formed as the result of a merger between Frontier and Midwest Cooperative in September 2019, but its roots date back to February 18, 1915.

At that time, an organizational meeting was held for the purpose of organizing the Farmers Elevator Company at Novak’s Hall in Brainard. Consequently, the first elevator was built in 1915 for $9,000 and it held up to 35,000 bushels. (To contrast that original storage amount, an expansion in 1994 allowed grain storage delivery of up to 32,000 bushels/hour!)

Over the years, the predecessors of both Frontier and Midwest completed many mergers and acquisitions, growing their territories across southern and central Nebraska. The Frontier name came into being in 1990, following the merger of Farmers Cooperative Co. of Brainard with Farmers Union Cooperative of Mead. 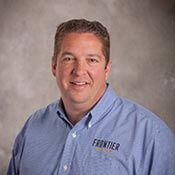 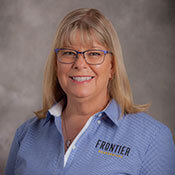 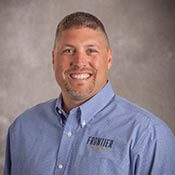 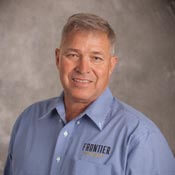 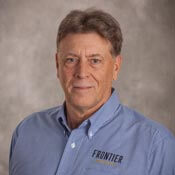 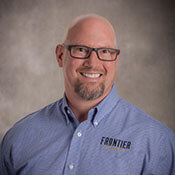 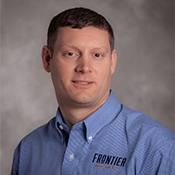 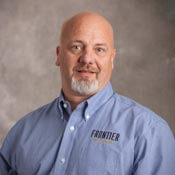 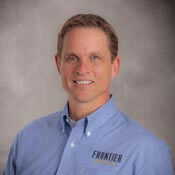